Underveloped Upper and Lower Jaws Can Have Life-Altering Effects on Your Health and Well-Being.

How did this happen?

Mild-to-moderate obstructive sleep apnea is often the result of underdeveloped upper and lower jaws. Today more than 80% of adults have orthodontic intervention to correct crooked or crowded teeth and a large majority have had their wisdom teeth extracted because their jaws fail to properly develop. Underdeveloped jaws can create an obstruction in the airway. 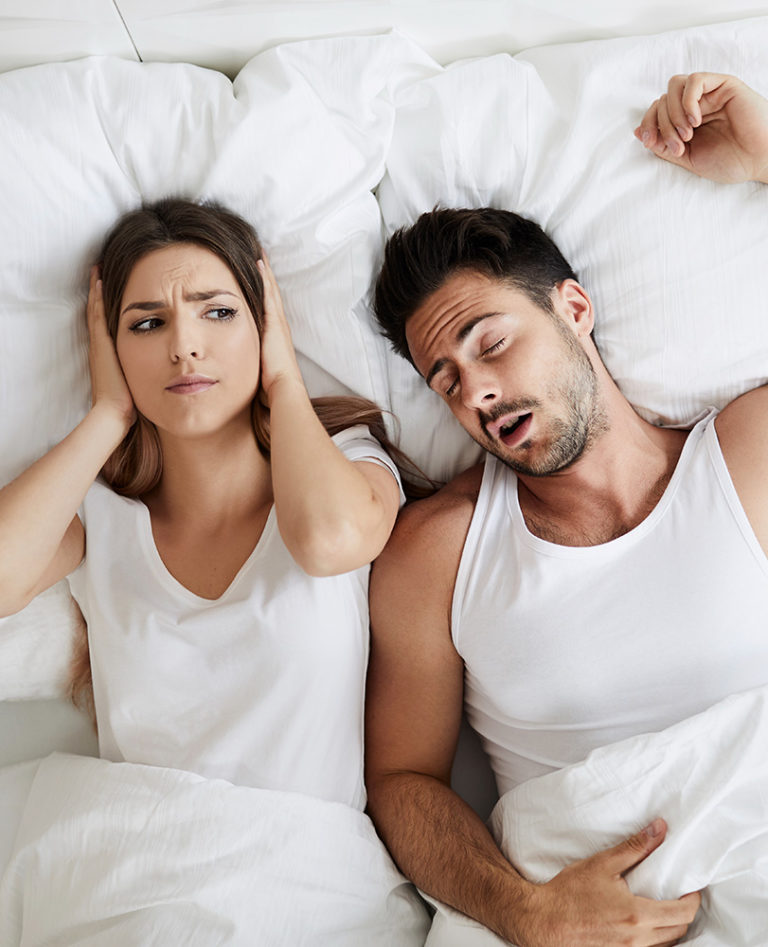 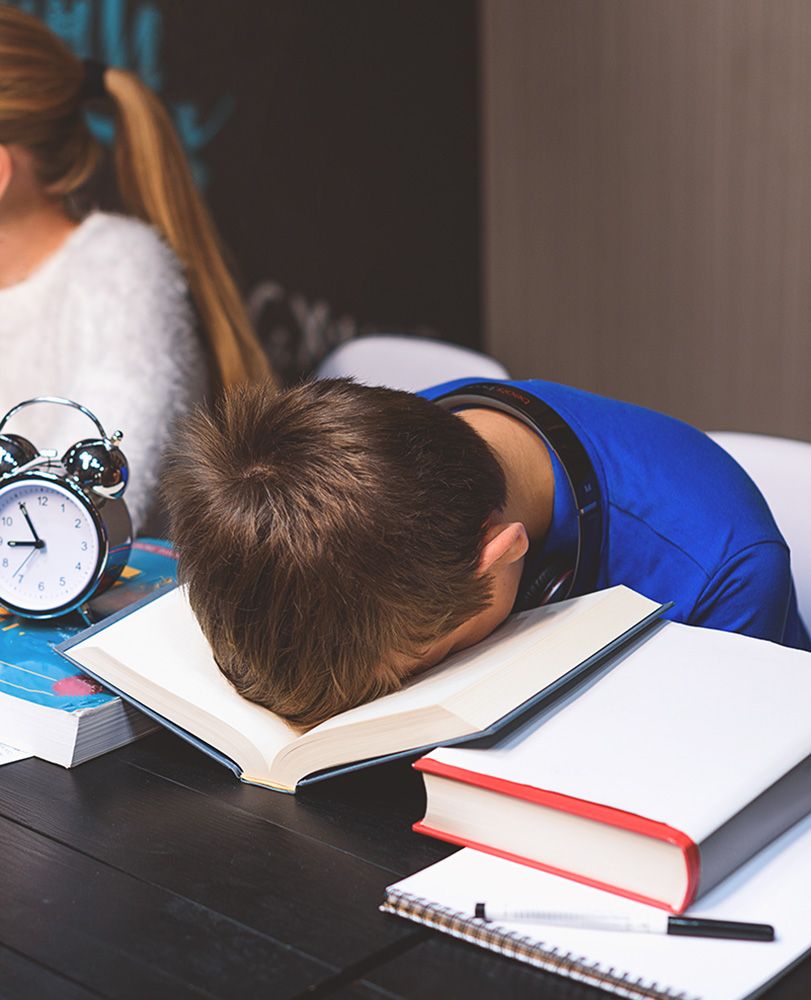 What is sleep apnea?

Sleep apnea is a serious sleep disorder that happens when a person’s breathing is interrupted during sleep. People with untreated sleep apnea stop breathing repeatedly during their sleep, sometimes hundreds of times during the night.

The Dangers of Untreated Sleep Apnea

If it’s not treated, sleep apnea can cause a number of health problems, including:

Obstructive sleep apnea is caused by a blockage of the airway, usually when the soft tissue in the rear of the throat collapses during sleep. Central sleep apnea is usually observed in patients with central nervous system dysfunction, such as following a stroke or in patients with neuromuscular diseases like amyotrophic lateral sclerosis (ALS, Lou Gehrig’s disease). It is also common in patients with heart failure and other forms of heart, kidney or lung disease.

What are the symptoms of sleep apnea?

The most common signs and symptoms of OSA include:

Symptoms in children may not be as obvious and include:

An important breakthrough in sleep and airway medicine 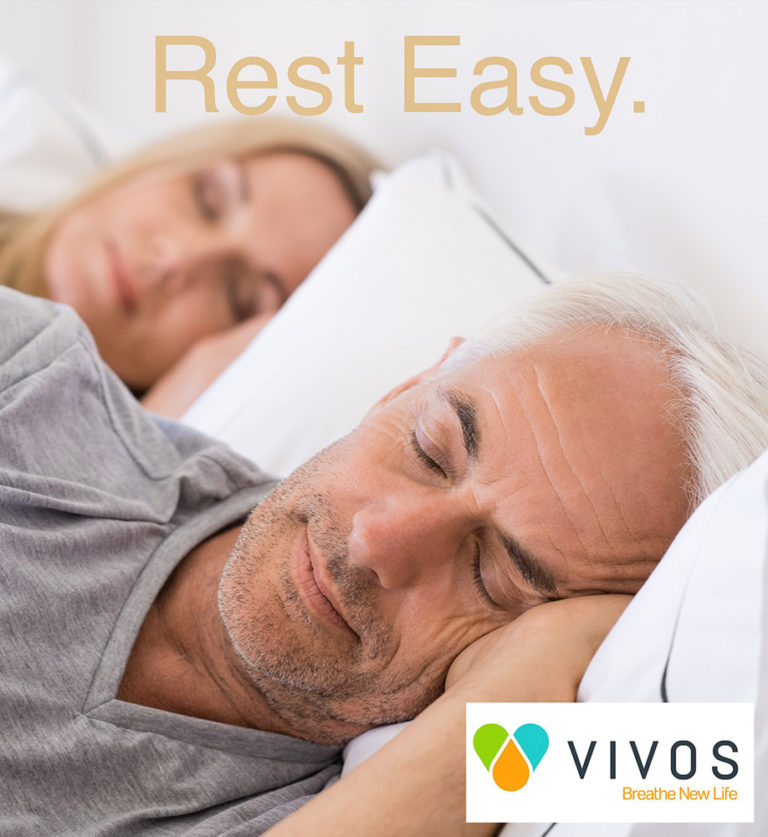 More than one billion people suffer from mild-to-moderate obstructive sleep apnea. We are here to help.

The Vivos System, available through Dental Matrix, is an advanced therapeutic protocol, which combines the use of oral appliance specifications developed by Vivos and prescribed by specially-trained dentists like Dr. Quinn Yu in cooperation with their medical colleagues.

The Vivos System is used to treat mild-to-moderate obstructive sleep apnea, snoring and sleep disordered breathing. Additionally, Vivos is an FDA Specifications Developer for a series of Class I and Class II medical devices which are often prescribed for adjunctive therapies during the course of treatment.

During your initial consultation, you will undergo a variety of diagnostic procedures including a Head + Neck Examination, CBCT Scan, Photos + Measurements.

It is important to work with your multidisciplinary healthcare team to arrive at an accurate diagnosis.

Once you have completed diagnostic procedures and required tests, we will compile your Airway Intelligence Report which includes Treatment Goals, & Your Custom Treatment Plan.

Most treatment plans include lots of healthy sleep and good nutrition for a period of between twelve and twenty-four months. You are unique and your custom treatment plan will be tailored to your particular condition.

Dental Matrix's Commitment to Your Health

Everyone deserves excellent dentistry with a warm, respectful human touch. At Dental Matrix, we believe that prevention and education is key to achieving great oral health. This is why we work with each and every patient to develop and establish a customized dental hygiene plan that incorporates dental exams, digital x-rays, and thorough dental cleanings. If any additional treatments or procedures are needed, we will always thoroughly explain your options and provide professional advice. We want to empower you to make the most informed decision for your well-being.

If you have any questions regarding the general dental services we provide, please call our office at (909) 525-2525.

Our friendly, courteous staff are ready to answer any questions you may have if you contact us. To save time you can fill out your new patient registration forms online by clicking the button below. We also offer convenient Care Credit Financing options below. We look forward to seeing you in our office! 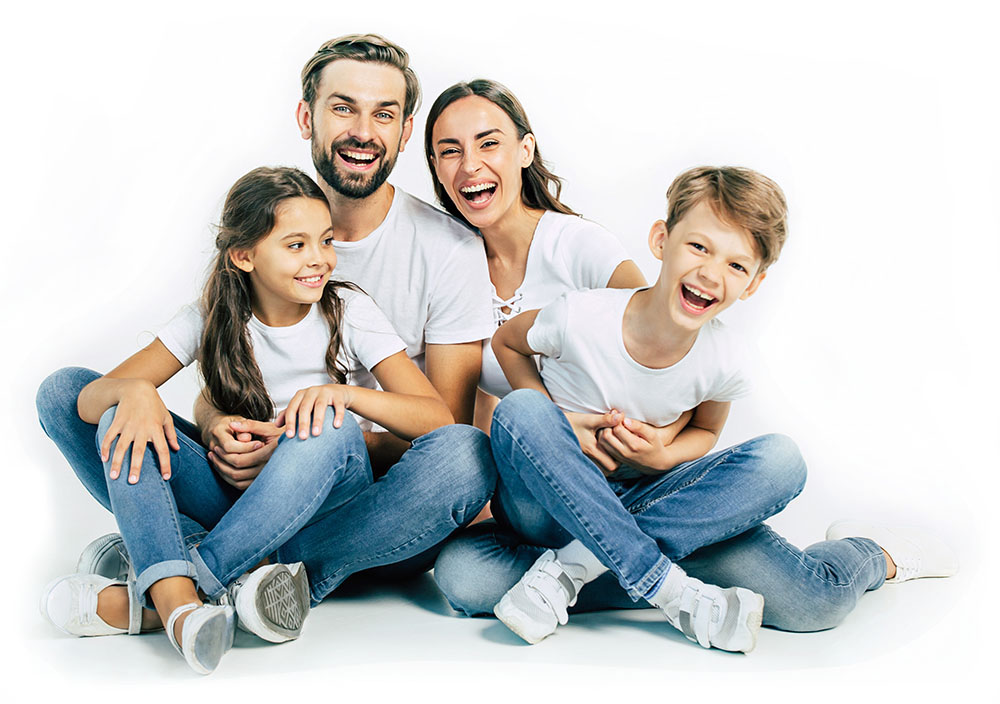